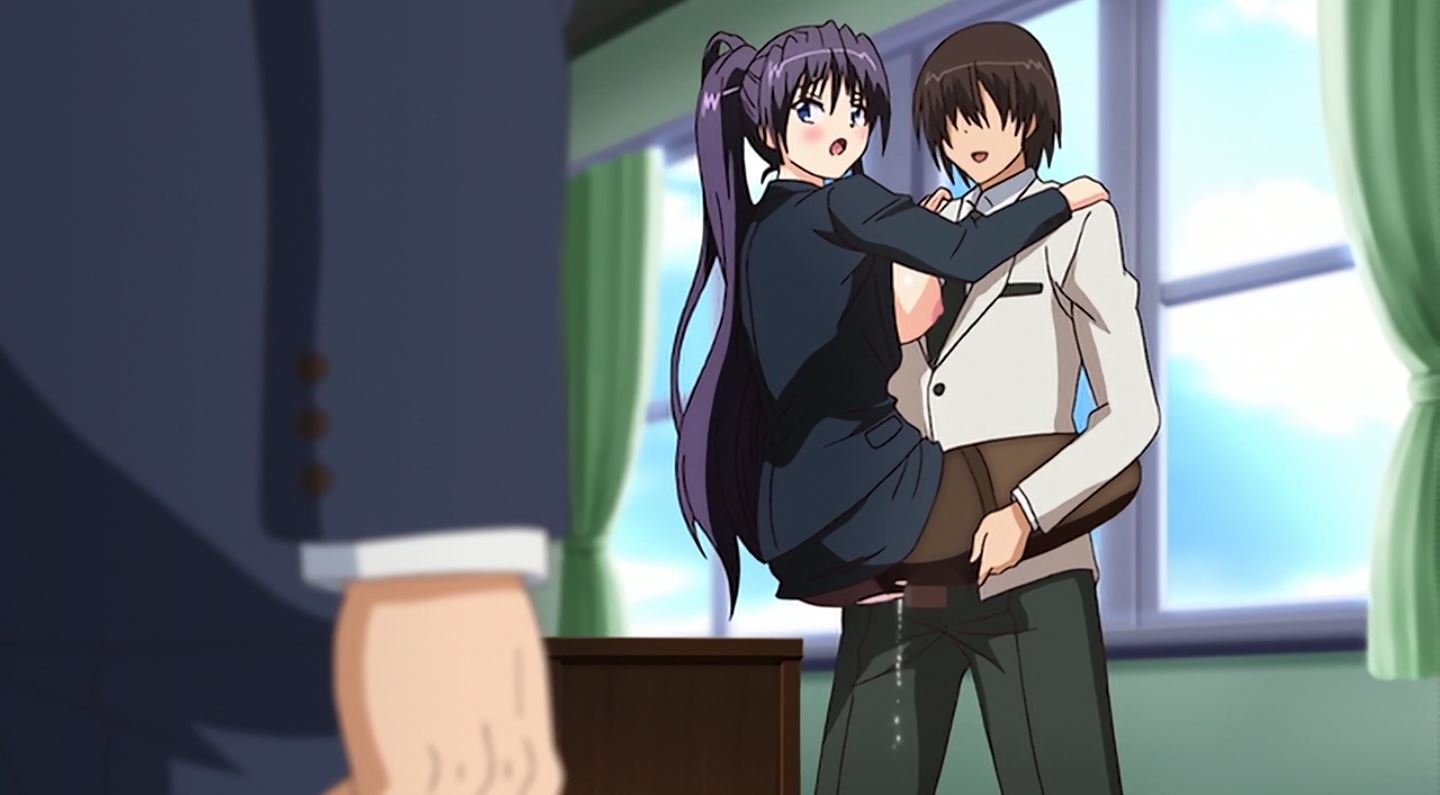 This trend is subdivided into genres, which are as follows: